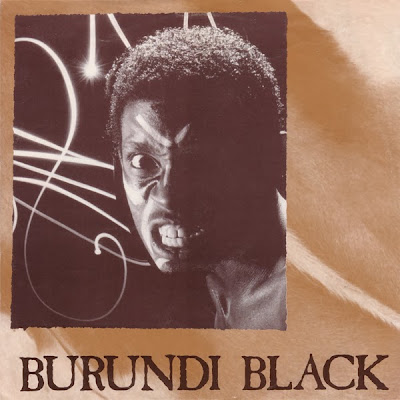 I wasn't aware of this recording back in 1981 when it was re-released, but the bands it influenced like Bow Wow Wow ans Adam and the Ants were playing Burundi drums on these space age (to me) Staccato drum kits which have amazing sound. Now if anyone knows of any sampled Staccato drum sounds, drop me a line.

"Burundi Black" is a 1971 recording credited to Burundi Steiphenson Black.
Released as a single, it made #31 on the UK Singles Chart.
The single was arranged and produced by French pianist, arranger and record producer Michel Bernholc (1941 – June 5, 2002). He was a classically trained pianist who had previously worked with pop musicians such as Michel Berger, France Gall, Françoise Hardy and Claude François. For the "Burundi Black" single, he used the pseudonym Mike Steiphenson.
The record sampled a recording of drumming by 25 members of the Ingoma people in Burundi. The recording was made in 1967 by anthropologists Michel Vuylsteke and Charles Duvelle, and was released on the album Musique du Burundi on the French Ocora label in 1968. Steiphenson overdubbed his own piano and guitar rock arrangement onto the recording.
In 1981, a new arrangement of "Burundi Black" was recorded by drummer Rusty Egan and French record producer Jean-Philippe Iliesco, and released in the UK and US where it became a dancefloor hit, described by music critic Robert Palmer as "glitzy pop-schlock, a throwaway with a beat". Palmer noted that, although Steiphenson had retained copyright over "Burundi Black", the Burundian musicians made no money from any of the recordings.
The recording of Burundi drummers was also sampled by Joni Mitchell on her song "The Jungle Line" (1975), on "Zimbo" by Echo & the Bunnymen (1983),  the Def Leppard single "Rocket" (1987) and the Beastie Boys' "59 Chrystie Street" (1989). 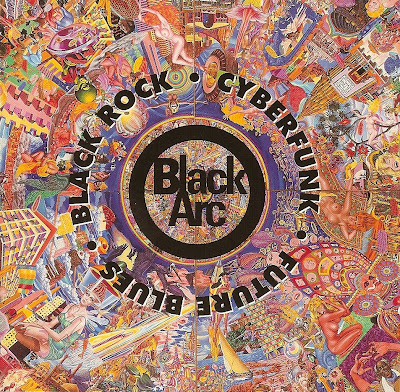 Black Arc was a short lived record label that Laswell set up through Rykodisc focusing on ‘Black Rock, Cyber Funk and Future Blues’, according to the released sampler.
This sampler contains the first five releases, three other releases followed.
Some of the albums were re-released on Laswell's Innerhythmic label. 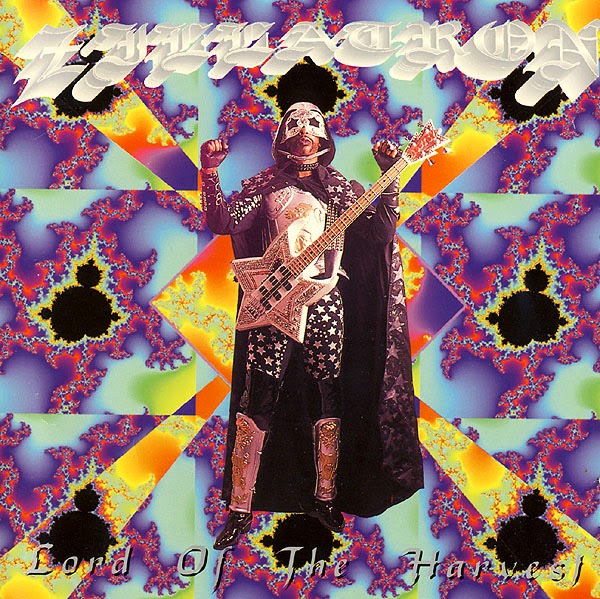 ZILLATRON • Lord Of The Harvest
is the creation of Boosty Collins and Laswell,
designed as a vehicle for radical
explorations of funk into the
virgin territories of Ambient,
Hardcore, Techno, and beyond
info 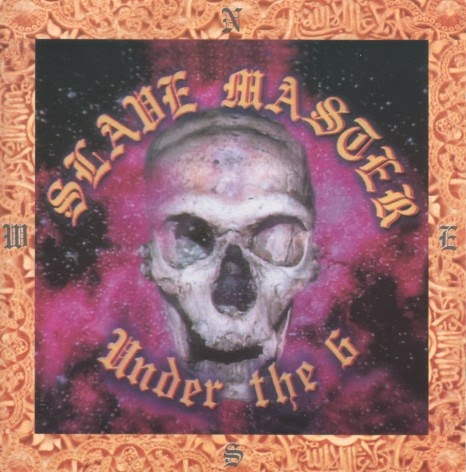 SLAVEMASTER • Under The Six
is an organic fusion of hard, Gothic,
Heavy Rock guitars with Funk and Hip Hop grooves,
led by bassist/vocalist Islam Shabazz
info 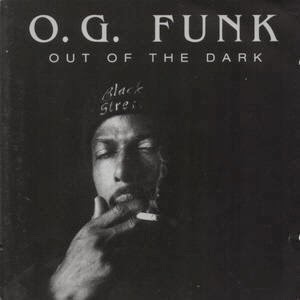 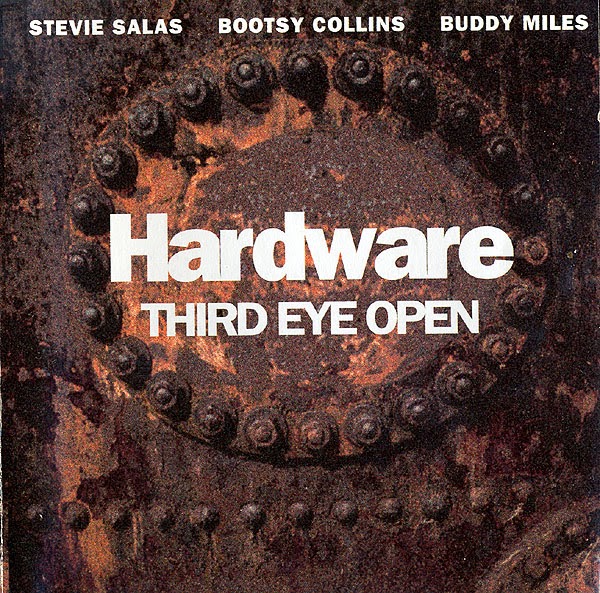 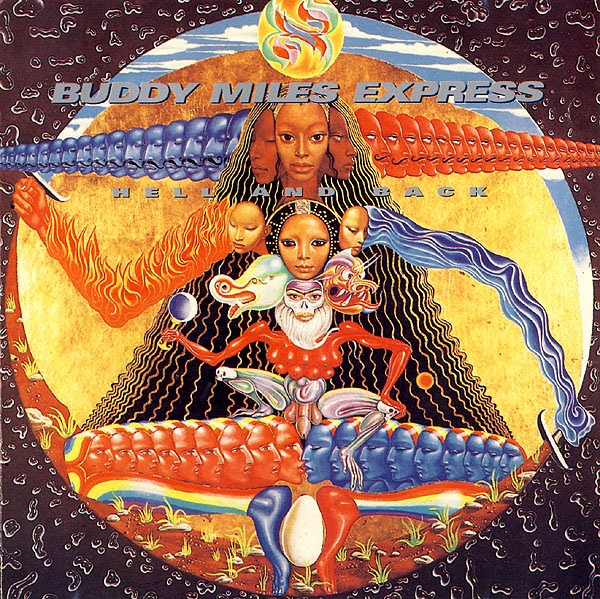 BUDDY MILES EXPRESS • Hell And Back
is hard Rhythm & Blues from veteran drummer/singer/ Buddy Miles
on his most powerful recording ever.
info


Released later, not on sampler: 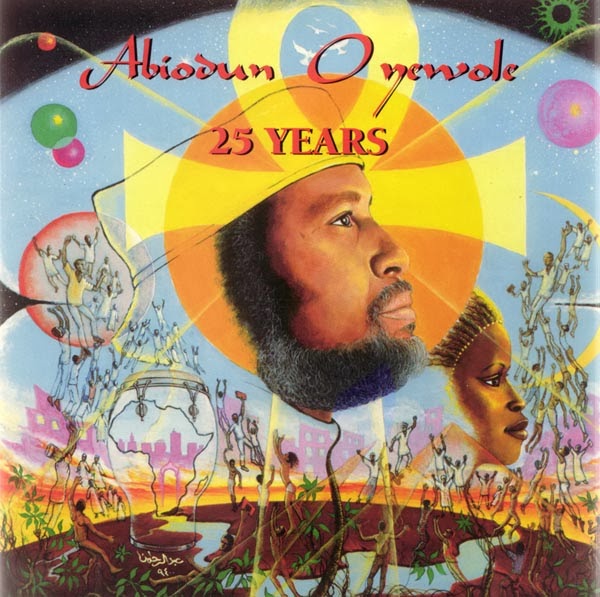 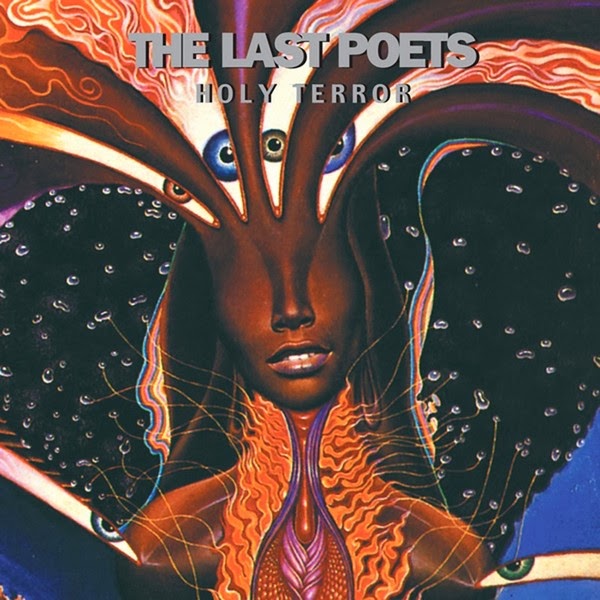 The Last Poets: Holy Terror
This is the P-Vine release version.
info 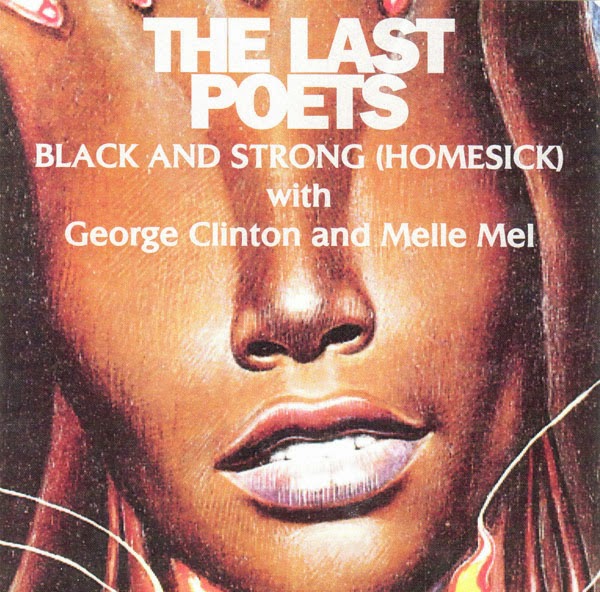 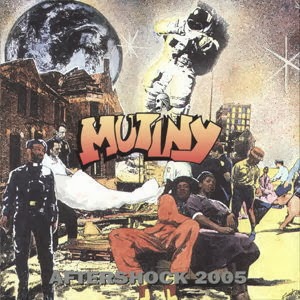 Bernie Worrell's "Free Agent" was also released on the this label but in Japan only.
Domestic copies sold by Bernie do not show the Black Arc logo. 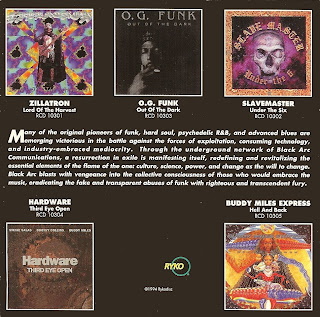 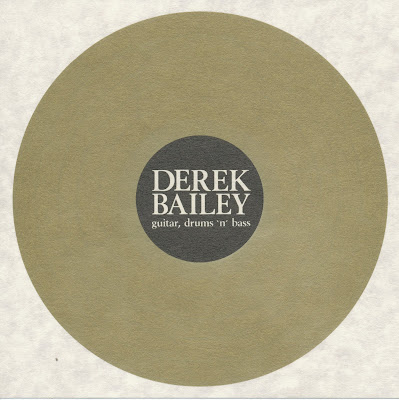 This interview with Derek Bailey was undertaken by Stefan Jaworzyn (of Shock records) in mid-1995. It originally appeared in the magazine Music from the empty quarter (an irregular publication), no. 12, 1995.

Derek Bailey:
Well, I did some recording... The jungle music's by Ninj - a beautiful piece, about 50 minutes - in fact it's five pieces I think. He does mainly studio work I believe - an interesting character. So he'd done his thing... I got to the studio - all this had been arranged from New York by Zorn and Laswell - the day before we were supposed to tape it. The studio was run by Mick Harris, a nice little place... I set up and tried a few things, then said to him, "Have you got a chair because I sit down to play.' And he said, 'No'(!) then, 'Well, there's one in there' but it was no good because it had arms. So he didn't have any chairs - but there was his drum stool. So I said, 'Well, I'll try the drum stool' but the drum stool was broken and it kind of weaved around. It spun round, but not only did it spin round but it conducted a circle in which it would spin - it would spin round in a circle, if you see what I mean - the upright was not upright...


Derek Bailey:
Yep. So it was a fairly skilful business just keeping upright on it. (I should have asked Zorn for a chair. I realise now that when I got to Birmingham I should have phoned him and said 'There's no fucking chair here John - get a chair!'). We got talking about the way to record, and he played me a bit of the jungle stuff and I said, 'Don't play it just now.' Then I went back to the hotel, and I remembered about the chair, so I rang him up and said, 'Tomorrow, get a chair'. And he said, 'It's impossible.' So I left it with him anyway... I turned up the following day and there's no chair! I used the drum stool. It turned out that the drum stool wasn't really a problem. What was a problem was that Mick didn't seem capable of mixing a DAT and a live instrument. There were also some things that went on that were somewhat in the chair vein - like I played with the first piece then said, 'I'll just have a listen to that'. he replied, 'I didn't record it.' and I said 'What the fuck do you think I was doing?' and he said 'I thought you were just getting used to it.' So we started again. Anyway, we finished after about 40 minutes - by which time I'd been into the control box a few times. And by, let's say the third take, it was possible to detect that there was a guitar player. Now I was playing comparatively loud, but that doesn't mean anything if you're mixing - you're at the desk with a DAT and a live instrument - but there was nothing there (on the DAT). Eventually, as time wore on, I could hear some plinking and plonking behind this very nice jungle stuff - a bit like rain falling on a roof, very softly. I said, 'Just turn the fucking thing up Mick, don't worry about what it sounds like.' but we never made it onto the tape; after about 40 minutes my spirits started to sag...

Derek Bailey:
(Laughs) Ninj was there - I have to say his enthusiasm was the only thing that was sustaining me - he seemed knocked out by what was going on. It's just that none of what was going on was making it onto tape! So I finally said, 'We're going to stop this now.' And Mick - it seemed with some relief - said, 'Yeah. Maybe you could record it at Laswell's studio.' I bet I could. And they've probably got chairs too... So the two lads helped me down with my equipment and I got a taxi back to the station and that was the end of that session... It just completely baffled me - he seemed so relieved when I said 'Let's pack this up'... It was getting louder, but I was getting exhausted - when it finally got to the point where it was starting to register on tape I thought it should have been over!
Anyway, I've got the Ninj DAT and the aborted DAT, so I'll probably take it over to New York with me in September. I've talked to Zorn about it and the arrangement is that we'll do it with Laswell.

Stefan Jaworzyn:
So it's not as imminent as I'd originally thought...

Derek Bailey:
Oh well, these things... Zorn's releases are backed up to the turn of the century...

Stefan Jaworzyn:
So Laswell will engineer it?

Derek Bailey:
No, it'll probably be Bob Musso - he's very good. Plus I can borrow his amp - he's got a fantastic old amplifier...

Bailey says that what he'd really like to do most is play a concert with 'live' jungle (ie: with a couple of DJs and several turntables for an uninterrupted flow of music), but there are obviously many attendant problems - not least the (presumable...) incompatibility of jungle and improvised music audiences, not to mention the difficulty of finding a suitable venue. I find this idea most appealing, and it strikes me as closer to Bailey's aesthetics than producing a CD with specially composed jungle. Well, I guess it now just remains to be seen what actually emerges from all the apparent chaos... 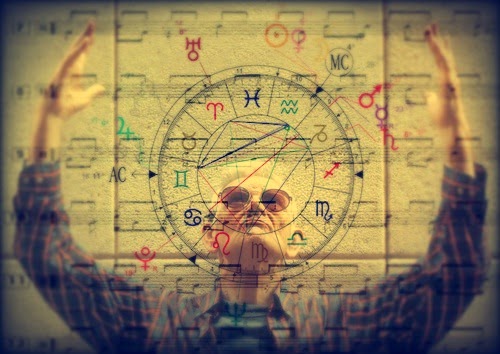 Buckethead • Day of the Robot 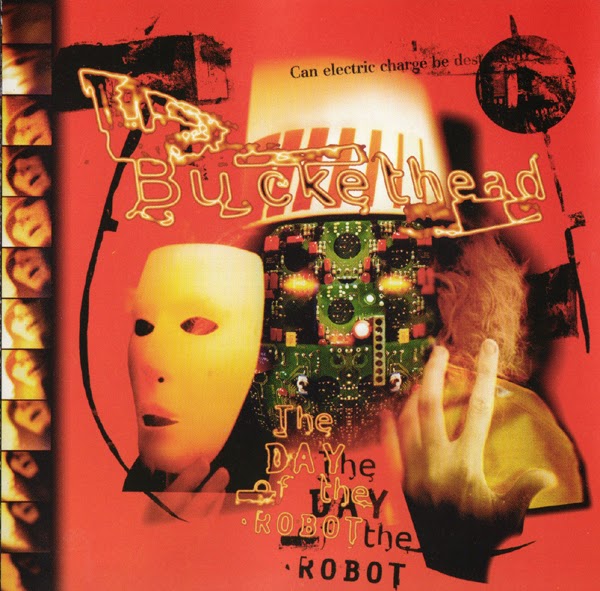 The most consistent and coherent-sounding of Buckethead's releases to date (two qualities usually absent from his earlier works). Most often referred to as his "jungle album" (it features rhythm tracks by U.K. beat scientist DJ Ninj), the hyperspeed breaks are actually the least interesting aspect of the album, which is instead notable for its steady and inspired, chaos-by-design integration of diverse elements (treated guitars, keyboards and pianos, loping bass, etc.). Much of the credit for this goes to Bill Laswell's excellent production.
AMG