THE CONSUME SERIES: INSPIRED BY JOHN CARPENTER’S THEY LIVE 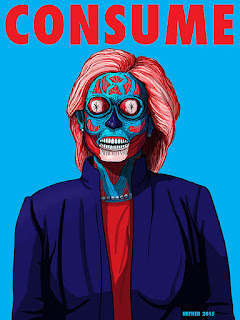 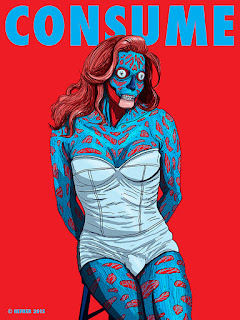 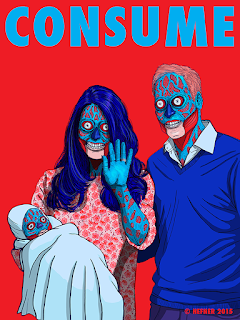 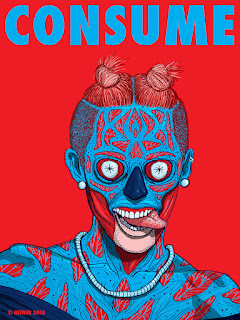 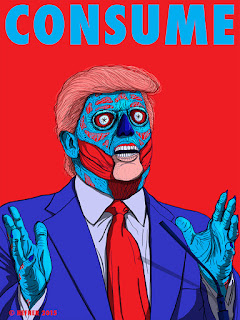 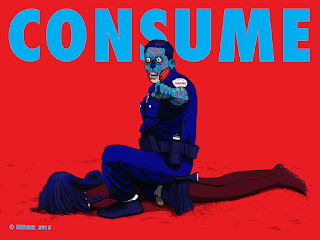 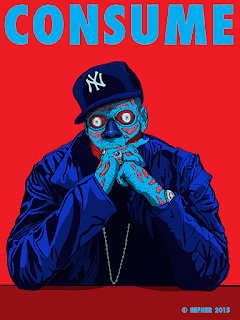 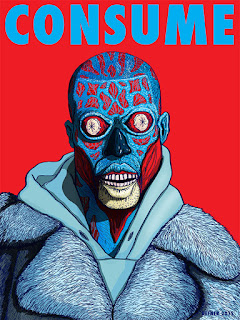 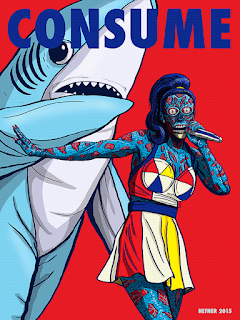 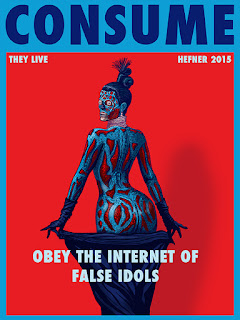 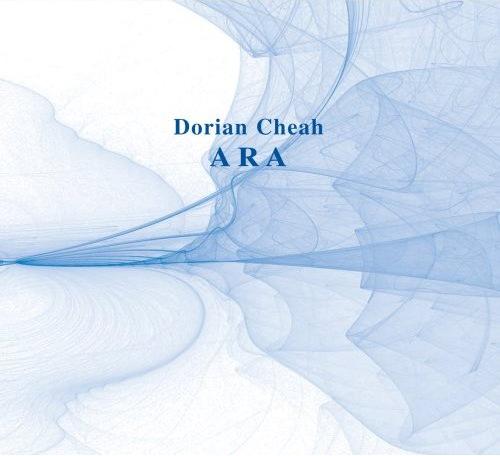 To the extent that Dorian Cheah views his debut recording as a deep expression of personal identity, his musical identity seems to be shaped very much by producer Bill Laswell and the sidemen here, including Zakir Hussain, Karsh Kale, Hamid Drake, Bernie Worrell and Nicky Skopelitis. Cheah’s articulate violin is a strong lead voice throughout, recalling Shankar’s own electric experiments in the Indian tradition, but his shimmering runs and carthartic highs are almost always draped in electronic effects and folded into a lush sonic tapestry courtesy of Laswell. Yes, this album is very much in the spirit of the producer’s own affinity for trance and meditation, worldly percussion, dub vibes, deep bass and occasional detours (like oblique guitar solos)— all of which makes it clear this is no New Age outing. Cheah is great, the album bears the bass-heavy stamp of a Laswell production, and the percussionists help bring the music back to its acoustic roots. Meditate at your own risk.

That's what I was trying to say when we were talking about sound. I think that every person, whether they play music or don't play music, has a sound - their own sound, that thing that you're talking about.
•
Ornette Coleman 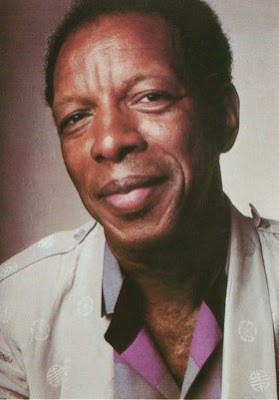 SENSATIONAL • I'M SO JAZZED OUT