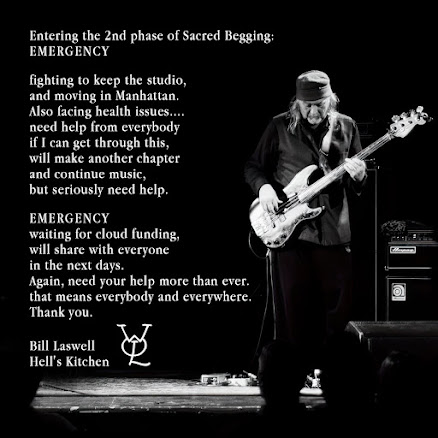 The past two years have been difficult for everybody, but especially those whose livelihood has been affected by the pandemic. Bassist, iconic producer, and sonic visionary Bill Laswell becomes the latest to fall victim to the vagaries of these crazy times.
Dealing with a whole host of preexisting health conditions, Bill’s musical output has been seriously curtailed by Covid, which is basically a death sentence should he be infected. With the risk too great, he has not been able to keep up his usual pace, working alongside other musicians and engineers in his Jersey studio. The pandemic has also forced him to cancel live appearances at European festivals, where he has generated the bulk of his income. To add insult to injury, he is now desperately searching for a place to live after getting evicted from his current Manhattan home. He is also struggling to hold on to the lease for Orange Music, the legendary New Jersey studio that he has helmed for the last 20 years. Bill is putting the call out to all fans, friends, and fellow artists: If you can help, please chip in. It’s NOW or NEVER, and no contribution is too small. 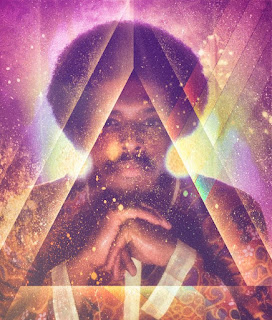 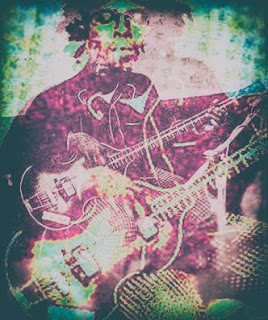 Temporary Music 1 is the first recording released by the band Material.  First off, I have to say that this recording is it.  This is the thing that launched me on a musical exploration for the last 4 years that has led me to this -- working on a blog about a book about “The Gomelsky Recordings”.

Maybe you know this album, like I did 4 years ago, and maybe it has been in your collection for a few decades like it has been for me.  And maybe you haven’t thought about this record much in quite awhile when you find yourself, me that is, reading another music history book about a prog band that you loved back in the 70’s, and out of the blue is a quote from a guy who made that prog band’s best records.  And he says something like “...and around 79 I was recording this band called Material in Woodstock…”.   Wait.  What?

This is what happened to me late one night in 2017.  The quote is from Eddy Offord, the genius engineer of the most iconic albums by ELP and YES from the Classic Prog days. (Do we now call it an era?)  Those albums were made in the early 70’s at Advision Studios in London.  How did Mr. Offord end up in Woodstock NY in 1979 recording this unknown band Material?  The answer, as I soon found out in the wee hours of that same night in 2017 frantically researching this topic, is Giorgio Gomelsky.

Podcast 313 • A Conversation with Bill Laswell 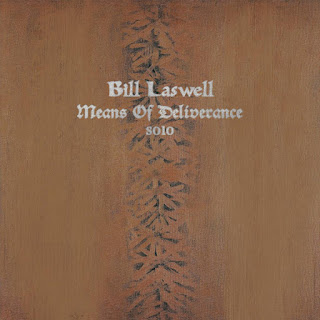 If Bill Laswell excels in making music that uses a world-wide sonic palette, then his latest release, Means of Deliverance (Innerhythmic Records), represents a rare return to his musical roots. Armed with a new instrument, the Warwick Alien fretless four-string acoustic bass guitar, Laswell has released a solo acoustic bass album that sounds more like an early evening session on the front porch in middle America then the wild mix of dub, electronica and worldbeat upon which he has built a reputation. The music is deceptively simple, and far more accessible than the layers of sound usually associated with his projects.

Laswell is among the most prolific musicians and producers in the world, perpetually involved in projects that may take him literally anywhere in the world. Rock fans may know him from work with Mick Jagger, P.I.L., and Brian Eno and for his band Material; world music fans adore his work with reggae legend Lee “Scratch” Perry and with musicians across Northern and Western Africa. Jazz fans may be familiar with his collaborations with Herbie Hancock in the mid-Eighties. He also participated in sessions with avant-garde legends like Sonny Sharrock and Peter Brotzmann. Laswell has released albums of remixes from two of the most influential musical artists of the 20th century – Bob Marley (Dreams of Freedom) and Miles Davis (Panthalassa).

I spoke with Bill Laswell just after the CD’s release, and he was already on to new projects. He will soon be performing a new interpretive score to the classic cult film Koyaanisqatsi, originally scored by Philip Glass. With the endorsement of the film's director Godfrey Reggio, Laswell has composed his own innovatory score to accompany a one-hour edit of the original film, allowing the unique interplay between the film and Laswell live on stage. Click here for more information about the music. 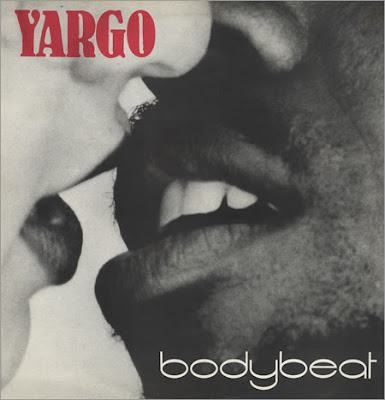 A great live band, Yargo were not able to translate their energy to the recording studio. I saw them a couple of times, the last being at Ronnie Scotts, they took no hostages that night.
I was initially reluctant  to see them at first as I wasn't feeling the record a friend kept playing me but saw them play live on The Tube and was intrigued.
Stylo


For the uninitiated, Yargo were the best band to come out of Manchester in the late 80's by a mile. A recommendation from the owner of Moles Club in Bath led me to a gig in the same, where, I was amazed to see the rock royalty of the locale (they all came out of the woodwork for this one) eagerly awaiting with baited breath.......there was no disappointment. A brilliant set left me in no doubt, creative musical genius was abundant in this four piece unit, I was stunned, how does a band get this good? I'd never heard of them, why were they not famous? Sadly, the mystery still remains, I saw them half a dozen times in the Bristol / Bath area, each time an improvement on the last, before they slipped away into the ether in the early 90's. Bodybeat is difficult to categorise, not an easy album to review or draw comparisons, blues / jazz / dub / reggae / soul are all in the mix but still doesn't cover their sort of unconventional style, the best description I've heard is: Downbeat Future Jazz. This album is a masterclass of seriously good musicians underplaying in the most, allowing teaser amounts of musical prowess to sneak through and satisfy the listener, while making a totally unique sound that leaves the space for Basil Clarke's inimitable vocals. Still sounding as fresh as a daisy, the first of two stand alone Yargo album's Bodybeat more than adequately acquits itself from the unenviable task of capturing on disc the wall of sound produced by the totally original Yargo who excel in the domain of live performance. I agree with another reviewer "Yargo are so cool that when I play them on my stereo, it snows in the room". The Stone Roses have reformed with success, perhaps Yargo should do the same, after all back in the day they were 25years ahead of their time......now should be just right. 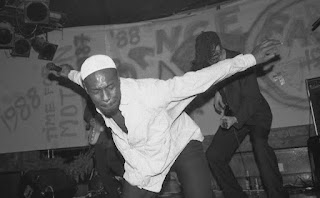 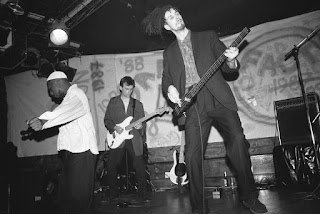 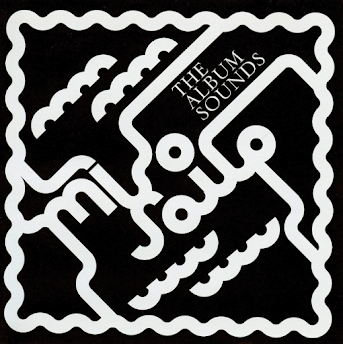 Formed in 1999, Miso Soup is a post electro-punk band based in London. The band is comprised of four Japanese: Masaki (guitar, piano), Ken (trumpet, synth, perc), Keisuke (drums), Yuhi (bass guitar, sampler). They have a broad range of interests in all music, which has influenced them, in playing more than 400 entirely improvised gigs, with a captivating stage presence and performance, the trademark 'miso-soup' style. Each member's activities range in broad areas: Masaki has done some collaborative work and produced some exhibition music for companies such as Levi's and Shiseido. Ken and Yuhi worked with various musicians such as Damo Suzuki (ex-Can), Charles Hayword, Chika (Plastics), 00i00 (aya), flying rythms (naoyuki uchida), Brown Sierra, Paul Hood, Now, Kenji Jammer (Simply Red), Sebastian Rochford (Polar Bear). Ken, as a film director, has held several exhibitions in galleries in London. 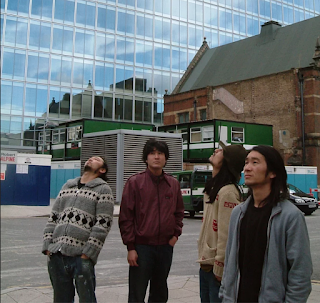