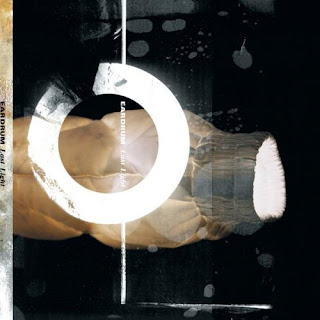 Last Light is the debut album by Eardrum, the group put together by percussionists Lou Ciccotelli and Richard Olatunde Baker. The album is comprised of ten percussion-dominated rhythmic leviathans - the missing link between 23 Skidoo, Afrobeat and Jon Hassell's Fourth World project. Recorded live, the album applies the pioneering attitudes of Lee Perry, King Tubby and Teo Macero as the studio becomes an instrument of manipulation, warping the musicians contributions and electrifying the groove, fusing African concepts of rhythm with dub and electronics.

Both musicians have distinguished musical histories: Ciccotelli has played with Laika, Spleen, Mass and Kevin Martin's God and Ice projects among others, while Baker toured with Tony Allen on his promotional world tour for "Lagos No Shaking" album , as well as the Peewee Ellis' African Tribute to James Brown, as well as with everyone from Cath Coffey, NT and poet Akure Wall, amongst other African percussion groups. The pair released a 12" as Eardrum on Soul Static Sound in 1996, and also had a track included on the acclaimed Macro Dub Infection II compilation on Virgin. Two tracks from Last Light ('Swarm' and 'Nightcrawler') were included on the Osmosis sampler on Leaf.
theleaflabel 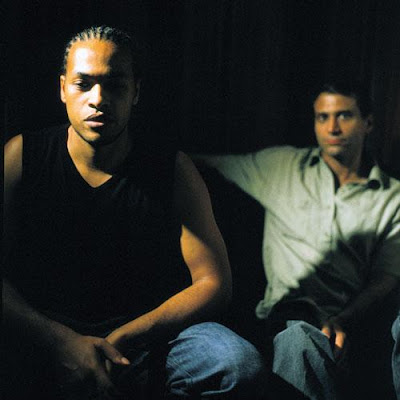