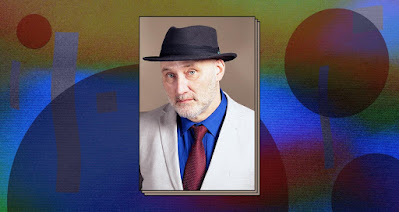 In 1980 Jah Wobble left his role as bassist for Public Image Limited to pursue a vast range of other projects—like the border-crossing fusion of his long-running Invaders of the Heart, and a series of DIY releases on his own label Lago Records. He’s explored everything from dub and funk to jazz, electro, ambient, and various regional musical styles. He’s worked with a wide range of similarly restless figures, including Bill Laswell and Brian Eno. His recent work includes a deluge of tracks uploaded to Bandcamp during lockdown, along with a second LP of Chinese dub recorded with his wife, acclaimed harpist Zi Lan Liao, and their two sons.

Read the full article on