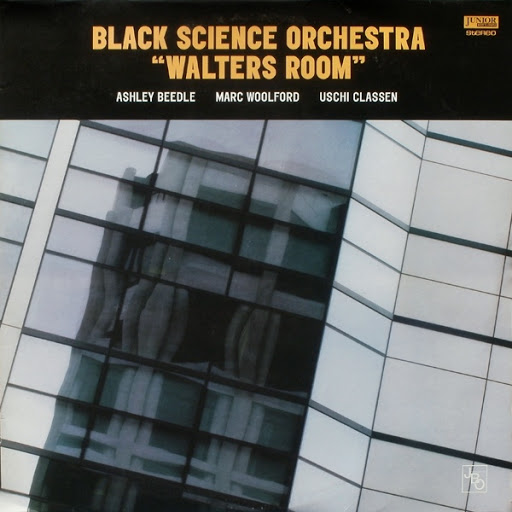 Here's some more Beedle for your needle - if not the one attached to the tone arm, the one embedded in the digital junkie's arm at least. See bio info for Ashley Beedle over at the Ballistic Brothers post on Soundological. For his BSO effort, Ashely forsook the talents of buds Rocky & Diesel for a heavier reliance on Uschi Classen and engineer Marc Woolford. The album is named in deference to one of the early pioneers of the extended remix, Walter Gibbons. In all seriousness, if you just glossed over that link and you don't really know who Gibbons was then you better check yourself and click on that link, kiddo. You're in for a treat. Then go to the Disco Museum for a nice in-depth bio on the man you can read while listening to BSO's homage to the glory days of Philly, New York and Jersey disco. Shout out to Julian over at Play Jazz Loud for his psychic request!

All songs produced, arranged and written by
Ashley Beedle
and
The Black Science Orchestra

"Music is the first science known to man. Understand while you dance."
"The BSO would like to thank everybody who has supported us. Much love!"