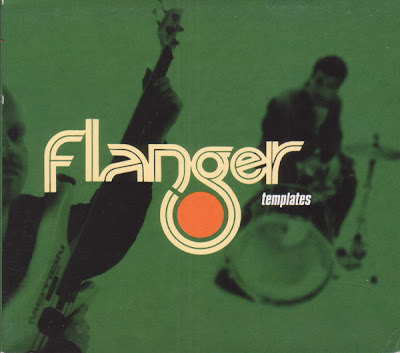 The Flanger project was founded in 1997 by Uwe Schmidt (aka Atom Heart) and Bernd Friedmann (aka Burnt Friedman), who have both been active in the music business since the early 1990s. The two musicians met up to program their first album Templates at Mira Musica, Santiago de Chile in 1997. Their musical goal was to generate their own vision of non-repetitive, organic and extremely complex music that is far removed from the well-trodden paths of techno and other established styles of so-called contemporary music.
Templates was released the following year on Ntone, together with separate 12-inch pressings of several tracks. Clearly electronic, it moved beyond dance or electronic formulas, tapping into the spirit of exploration that characterised jazz during the ’60s.
ninjatune.