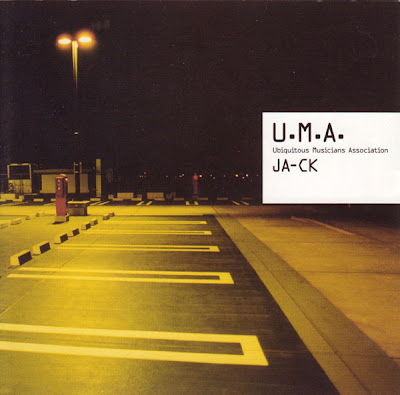 In the wake of a tremendously great Japanese-only CD featuring Bill Laswell's extreme bass talents in their best light (Akira Sakata's "Fusherman's.com" with Pete Cosey and Hamid Drake) comes another great "blow"! This time another quartet - Laz with 3 great Japanese players: drummer Hideo Yamaki of Toshinori Kondo/IMA fame (whose  impossible-to-get 1992 CD "Shadow Run" ranks as one of the great recordings featuring the "Laz" as both player and producer outside of his own work); multi-saxman Genji Sawai (remember the 1984 "Sowaka" LP where he's backed by Material?) and madman sampler/synth/keys player Hoppy Kamiyama!. Together they come up with something that straddles various areas of great improv, a unique jazzy take on "jam" bands. A great Rave-Up!