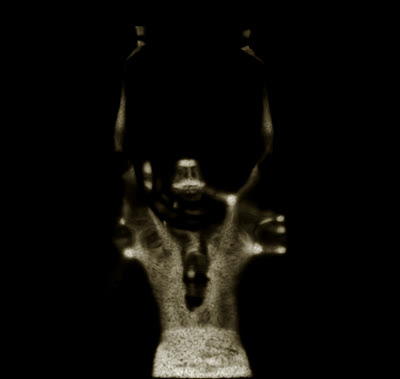 The Nigerian music superstar Fela Kuti, the creator of Afrobeat, used his music and his fame to pursue a campaign of sustained and fervent criticism of his country's government and, as a result, endured violent retribution. This program, narrated by Neneh Cherry, draws on his compelling music and the recollections of colleagues, friends and family to tell the Fela Kuti story.
With his own saxophone and politically-charged lyrics, and the jazz, Yoruba music, funk and highlife that infused the Afrobeat sound, Fela Kuti was a hugely popular and influential cultural figure. He continued to speak out through his music despite being hounded, tortured and nearly killed. In this program, we hear from those who knew him well and those who carry his musical legacy forward, including his son Seun Kuti, legendary drummer Tony Allen and musician Damon Albarn. When Fela Kuti died in 1997, over a million people lined the streets of Lagos for his funeral. 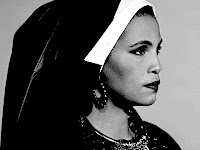 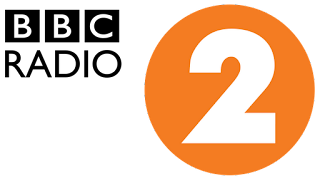