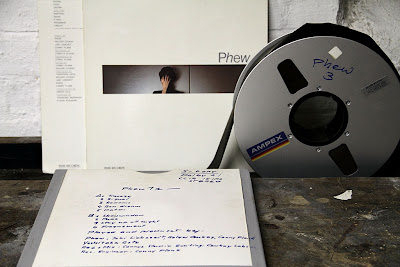 I think that if I had not done recording work at Conny s Studio, I would not have continued making music till now. I can't measure how much I learned from him. What he taught me was not a particular musical style, but something belonging to what can't be visually expressed, what is beyond verbal description, and what the essence of my existence as a musician is based on. At the time I first visited him, I was merely aggressive; I was unaware not only of the inevitability of my musical career, but also of what I wanted to express in music. He recognized me as a singer, although I was chaotic and impulsive. That has been a strong driving force in my musical career. The memory of my experience at Conny s Studio is still growing beautifully, as a pearl does in a shell. 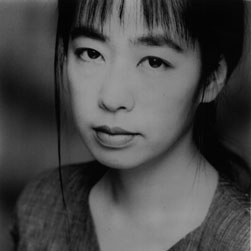 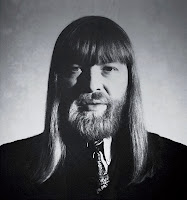